David Koma F/W 2012
A year ago this blog was filled to the brim with posts of shoes, but it’s since subsided, mostly due to the fact that shoemakers have toned down so much. I remembered the ol’ days of yore, when Nicholas Kirkwood made heels out of rusty bolts for Rodarte, Balenciaga made architectural lego block shoes and iceberg-y boots, and other shoe designers went nuts with their imaginations. But then the bloody financial crisis exploded and since then we’ve been stuck with stilettos after stilettos. The only way to find anything remotely exciting was to look for independent designers – such as Anastasia Radevich – who were less concerned with having to line investors’ pockets.That is, until Alain Quilici stepped in. Dude’s been designing for David Koma for some time now, and for the last FW12 presentation, he made the greyhound heels for his Brit pal that blew my mind inside out. In its own gaudy ways it has tugged my heart strings and gained the vote of my wallet. The last time I hunted for shoes was two years ago when Nicholas Kirkwood did the thigh high Rodarte boots, and as of right now I’m waiting for emails that will tell me where on earth I can get hold of a pair, that is if I decide not to get the ones from Luisa via Roma.

In the meantime, please enjoy some images of pretty shoes. 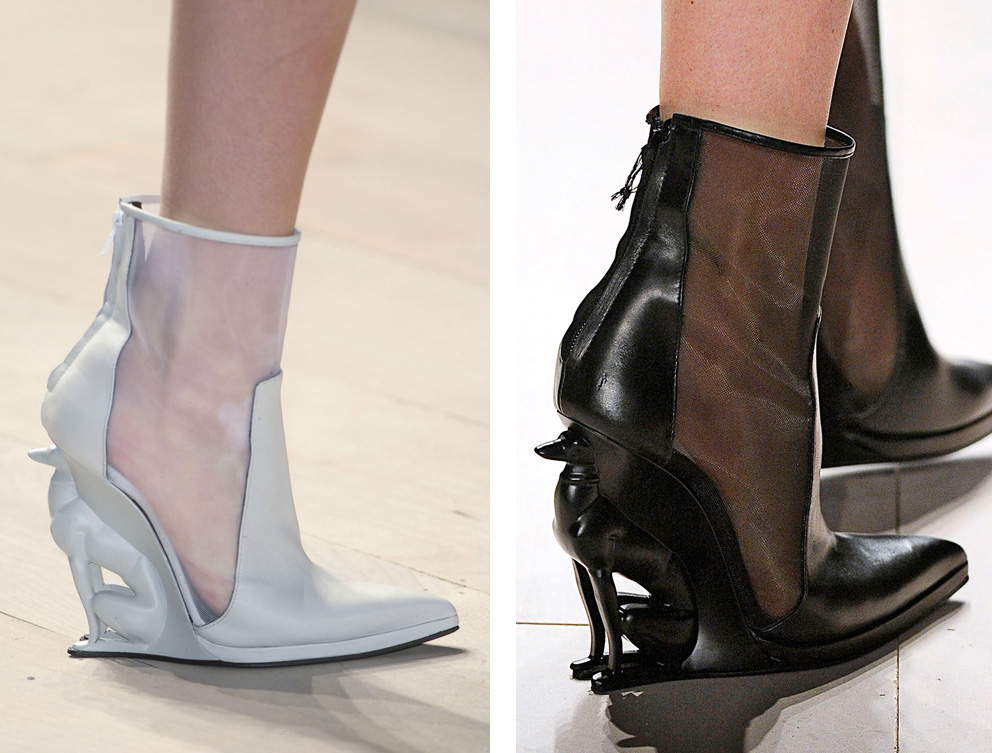 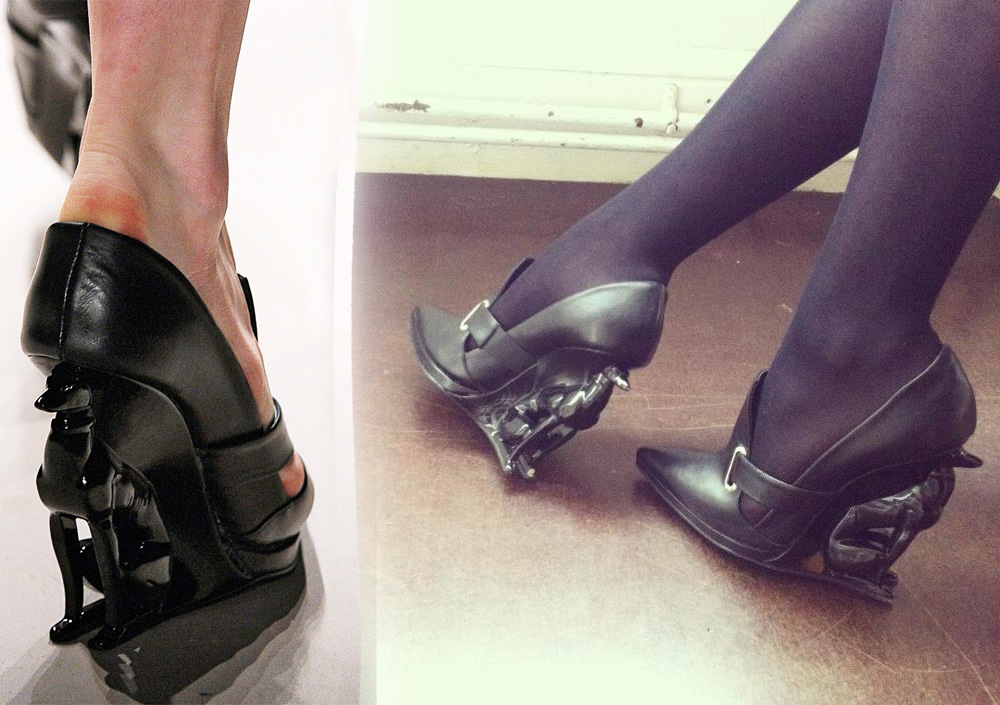 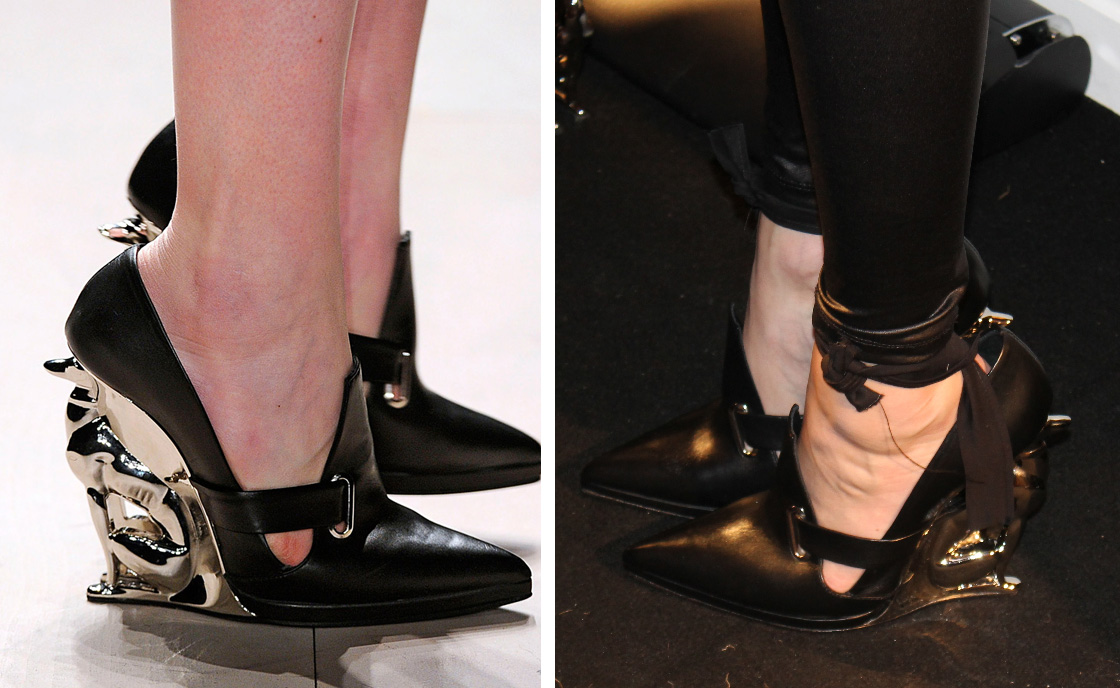 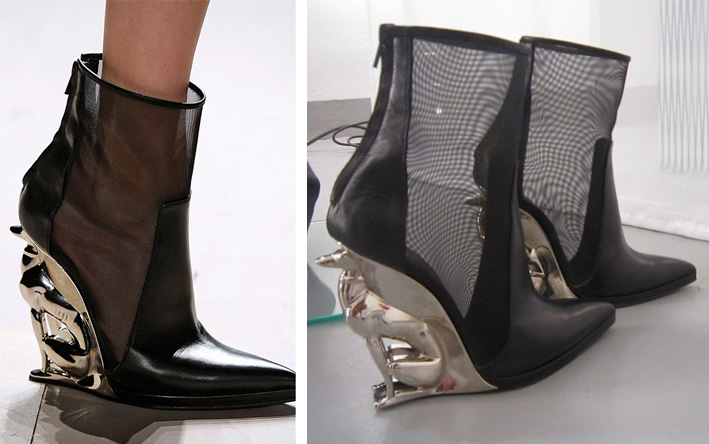