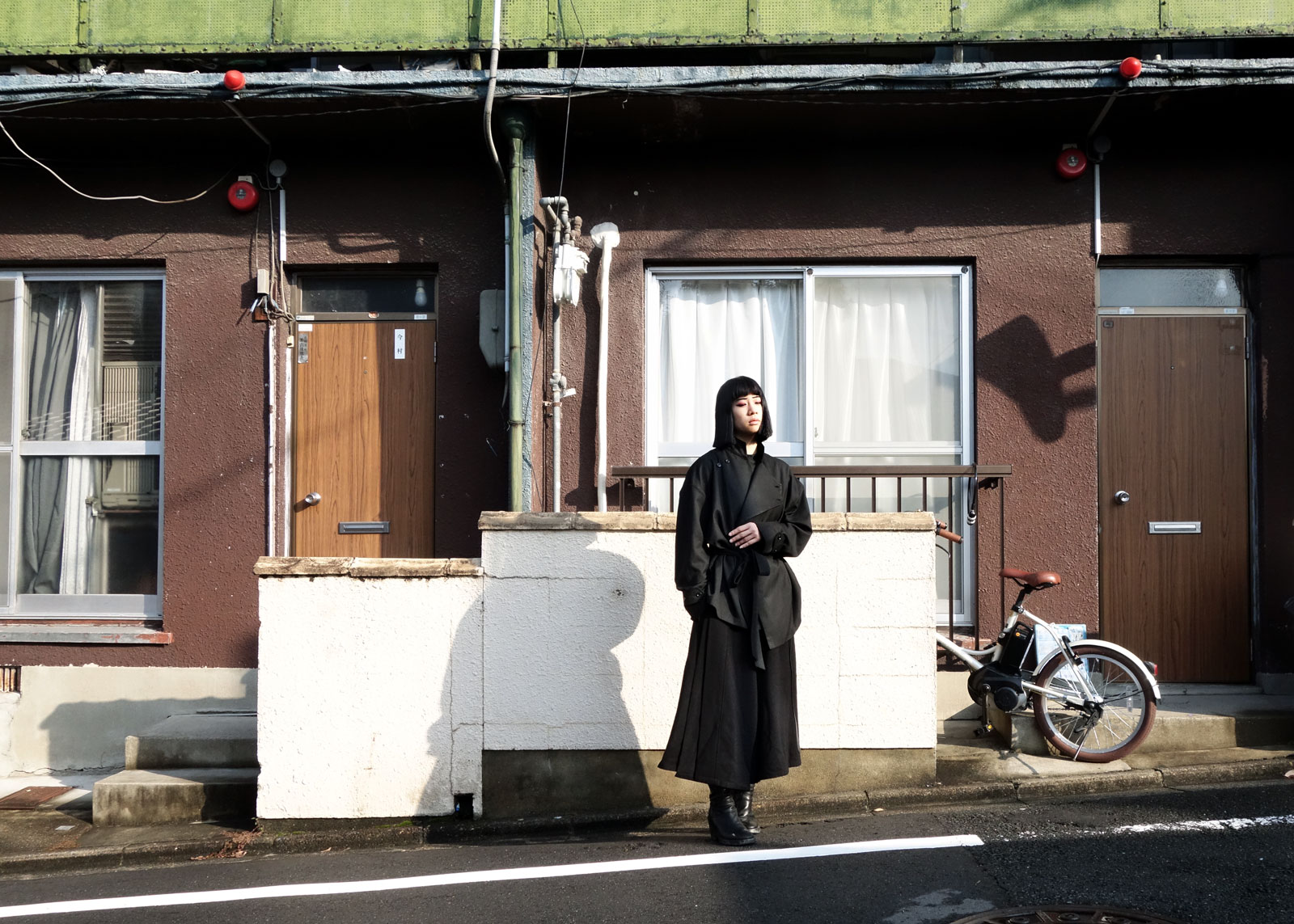 As the summer heat gave way to the cool breeze of autumn, Tony Takitani grew more eager every day. Perhaps it wasn’t an exaggeration if I were to describe his high spirits as one that an expectant mother would have towards the birth of her child. Every morning he would wake up and look out of the window to see if there was any progress. Any fine gardener would tell you that chestnuts are only ready to be harvested when the burrs have fallen off the tree. 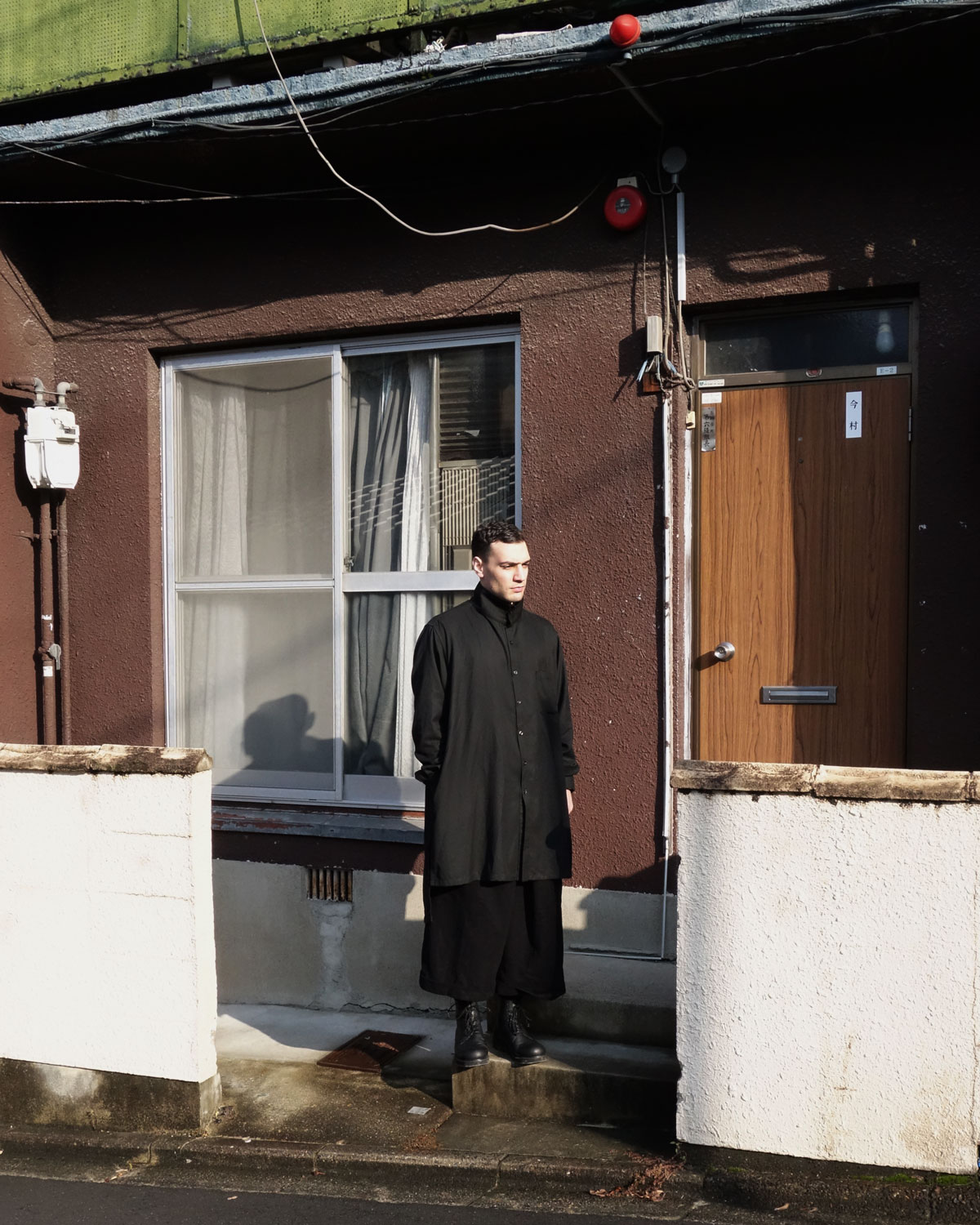 Though the trees around Tony Takitani’s dwelling had turned red, the spikes of the burrs remained stubbornly closed, and most importantly, still hanging on the branch. There was nothing he could do but to wait patiently. His excitement was not eased by the fact that his other chestnut tree had remained barren. He could not remember any other occasion when he felt this surge of strong emotions, other than the first time he laid eyes on the only woman he had ever fallen in love with. Many years had passed, yet he was still able to recall the first time she visited his office. He could feel his heart beating faster and the small beads of sweat forming on his temples. It was a perpetual adrenaline rush involving trips to hell and back that barely subsided through the subsequent dates and eventual wedding. That rush evolved into contentment as the couple settled into their marital bliss. Even when he was disturbed by her clothing addiction, he loved her so much that he built a new wing in their house to make room for her ever-growing collection. He still blamed himself for talking her into dealing with her addiction - she had enough dresses to change outfits twice a day and still not repeat herself for two years - though any one would be able to see that her behaviour was not normal. He had always been alone for most of his life - his mother had died giving birth to him, his dad was perpetually absent - but he never knew loneliness until she came into his life. If he had known of the crippling sorrow that would befall him like the everlasting mists of Sleepy Hollow, he would have built a new mansion just to house her clothes. He would have done anything to prevent that single moment in time from happening. But he also knew life does not work like that. 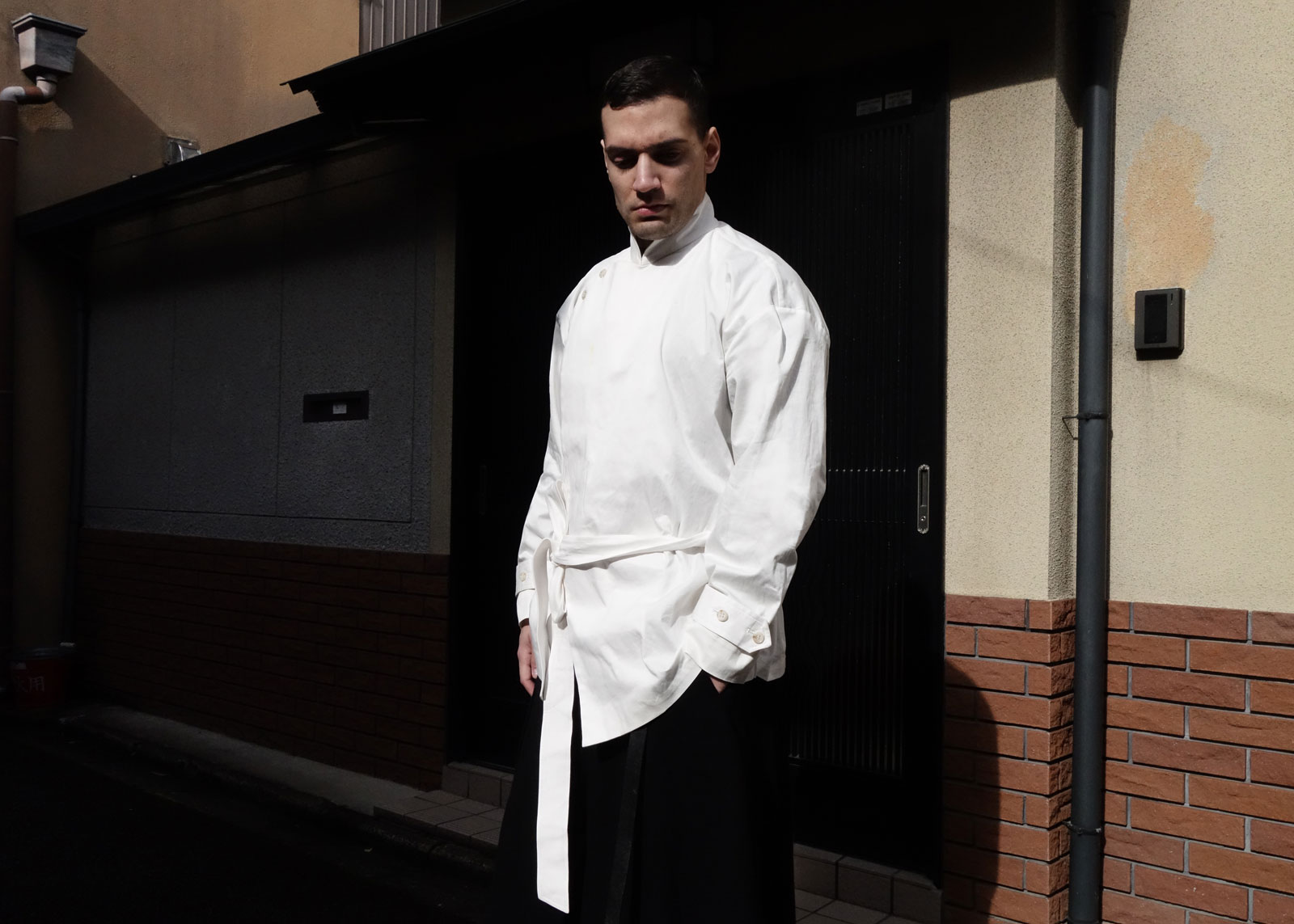 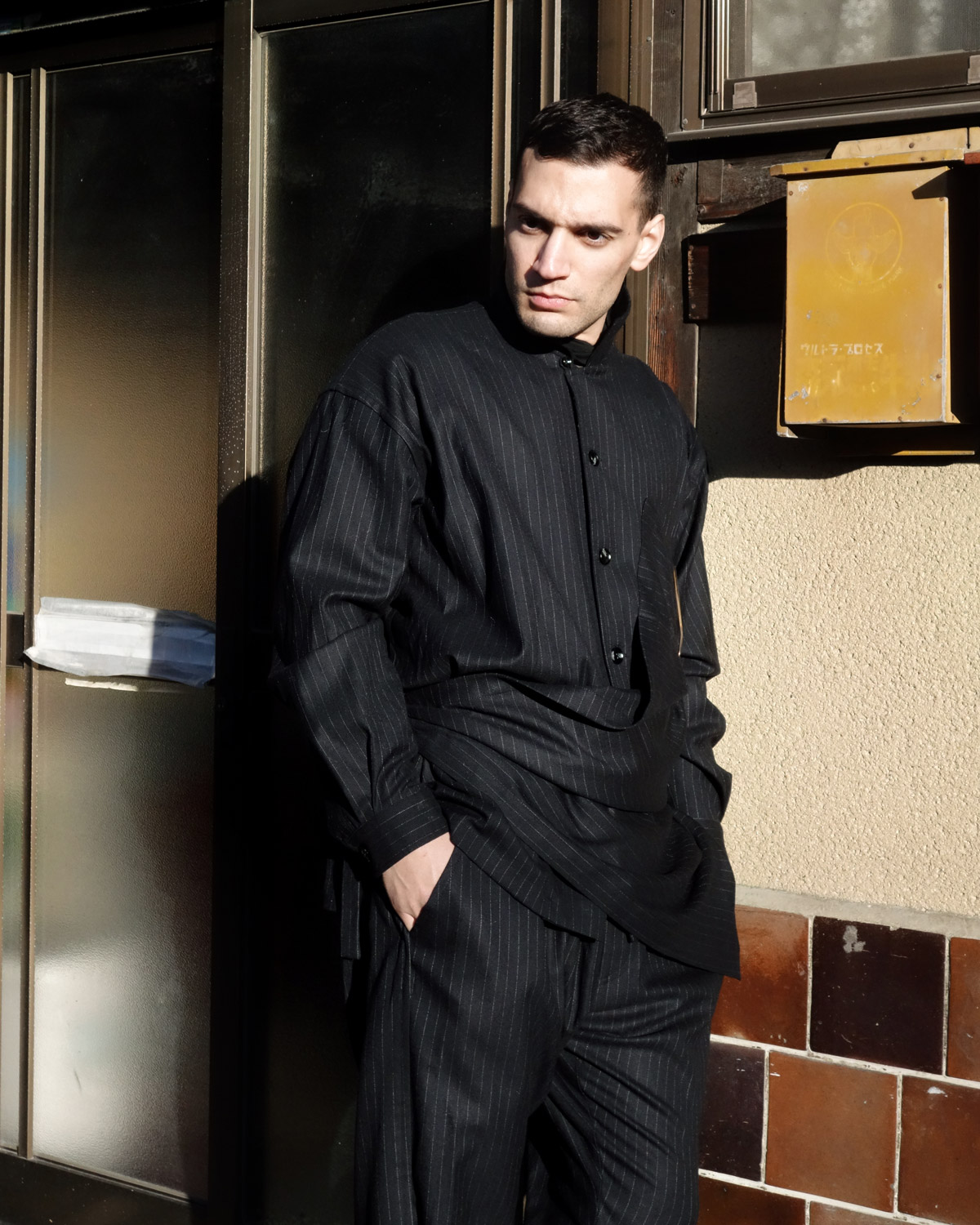 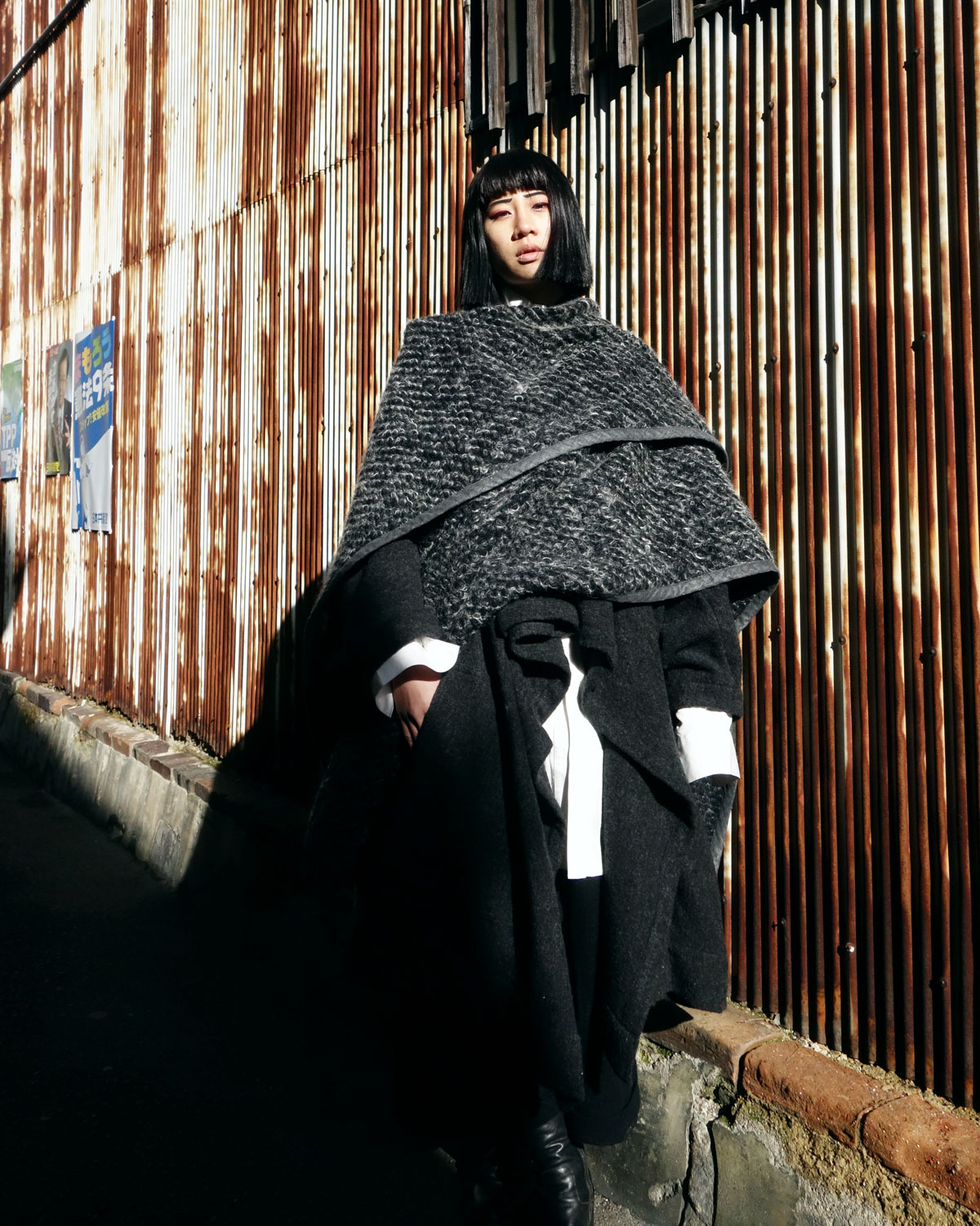 Tony Takitani was putting on his trusted grey jumpsuit for his usual weekend trip when the phone rang. A villager was at the other end of the line, distraught while spewing a torrent of earnest apologies before begging him to come to his house urgently. It seemed that his pregnant wife was on the verge of giving birth - a few weeks earlier than expected - but his car had refused to start. The workshop was closed and the ambulance would take some time to come. He could not think of anything else but to call up Taki-san who had been so kind to the villagers. Naturally the reliable hermit-slash-odd-jobber was already in his car before the man hung up.

As Tony Takitani pulled out of the gravel path on to the tarmac road, he gave his chestnut tree a quick glance out of habit, not expecting further developments from the tree. This time however, he spotted the burrs on the ground. He wasn’t sure whether his eyes were playing tricks on him. In the split second between wishing to get out of the car to pick up the precious chestnuts, and helping out villagers in dire need, he decided that he could get back to his chestnuts later. His compassionate spirit urged him to get to the distressed family as quickly as possible. And it was also this compassionate spirit that kept him in the car, on the verge of stepping on the accelerator, when a squirrel scampered in and stole the chestnuts away.

Tony Takitani’s feet met the pedal. As he drove away, watching the squirrel run off with his long-awaited fruits of labour, he could only muster a bittersweet smile. 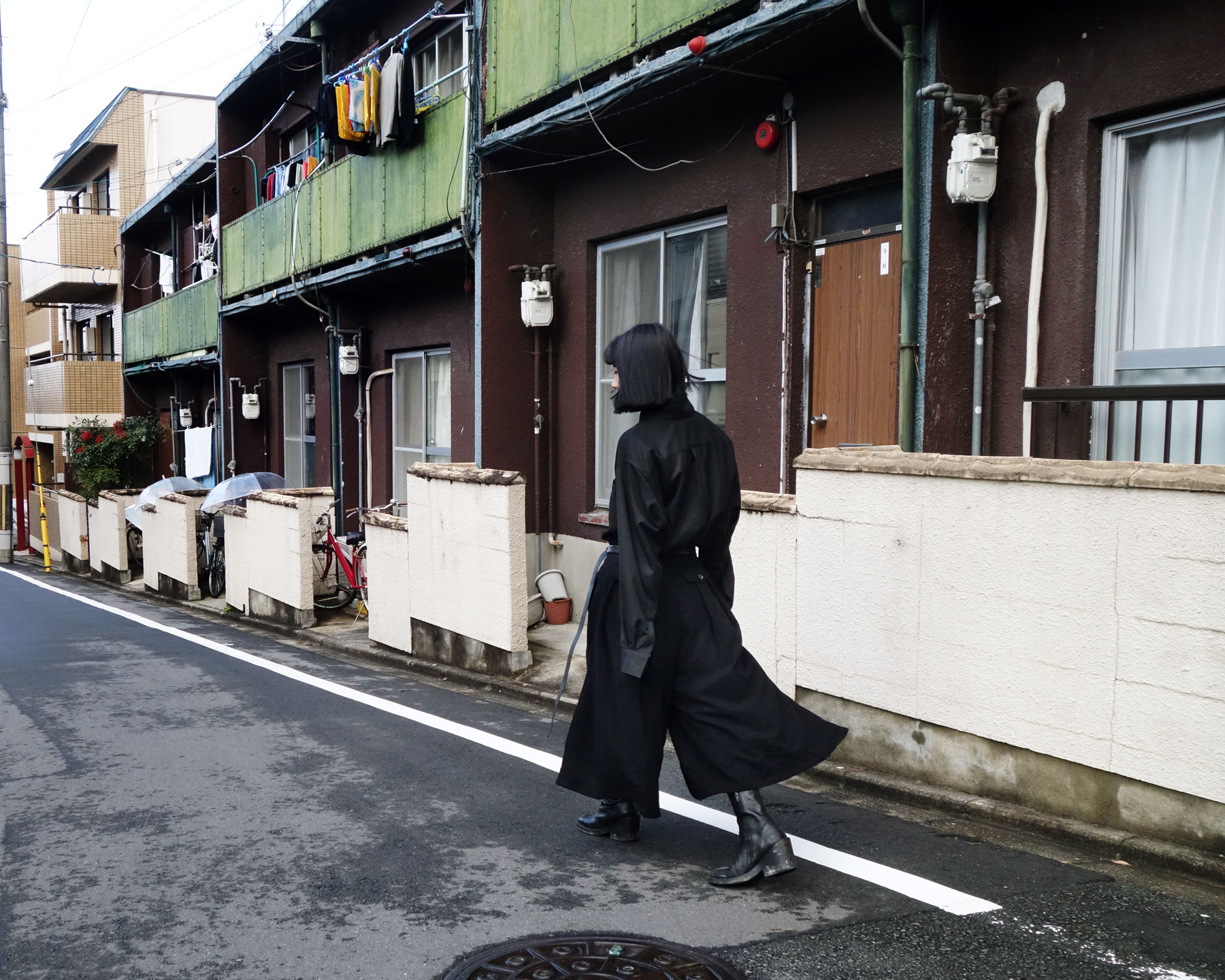 All garments are available on ROSEN-STORE.COM